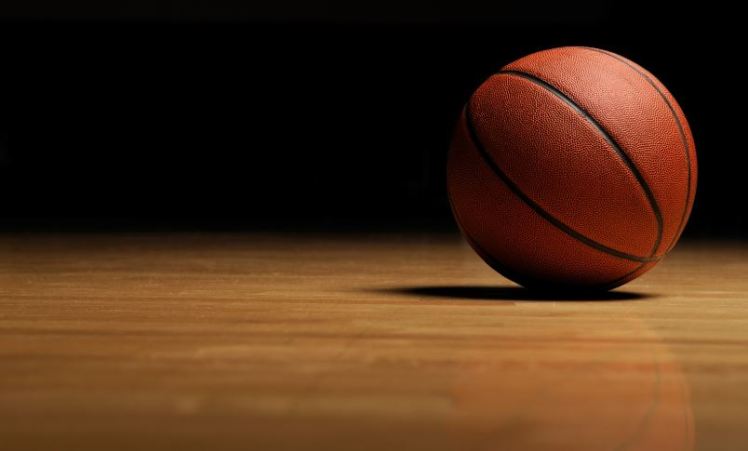 “This is my basketball. There are many like it, but this one is mine…”

The Boylen Bulls have started Preseason Part II in dramatic fashion. A 96-90 loss on Tuesday to the Victor Oladipo-less Indiana Pacers revealed that the Bulls were in no condition to play the high tempo defense that new head coach, Jim Boylen, demands his team play. Two days of grueling conditioning drills followed, setting the Bulls up for a spectacular 114-112 victory on Friday against the Oklahoma City Thunder. Lauri Markkanen was wonderful down the stretch, sealing the game with a nifty right handed layup in the final seconds. For one night at least all the running seemed worth it.

Saturday, December 8, 2018 will forever be etched in the pages of basketball history. It was the night the Bulls suffered their worst loss in franchise history. The Boston Celtics whipped Chicago: 133-77.

‘Tough Love’ Boylen saw his starters struggling to score early in the first quarter (Boston began the game with a 17-0 run), and he substituted the entire starting lineup at the same time. It was a message to the team: You don’t play well enough, then you sit. By the time the first half concluded, the Bulls were down big, 64-43. The second half began and the starters were quickly benched again. It was an embarrassed and demoralized team that talked to the media after the worst game in Bulls history, and Zach LaVine had no problem pointing out his embarrassment…

It took Fred Hoiberg 3 years to “lose the team,” Jim Boylen seems to have accomplished that feat in a piddling 3 games.

With the threat of another grueling practice set for Sunday morning, the Bulls players revolted. Anger and frustration with the new coach and fellow teammates led to a “players only” meeting on Sunday morning instead of practice, which then led to a players, coaches and management meeting. Issues were raised, truth was spoken, people were heard, everyone seems to have come away from the meetings “on the same page.”

We’ll see if any of this helps build the precious “Culture” John Paxson has been pining for.

I’m not exactly sure what Jim Boylen is doing with this Bulls team, but his rigorous workouts, and vocal and emphatic embarrassing of players during and after games, seem to be straight out of a movie like “Full Metal Jacket.” His militaristic breaking down of players in order to, presumably, build them back up into “guys who honor the game,” is simultaneously sad and comical.

The Chicago Bulls are not the United States Army. They do not need to be psychologically manipulated into becoming trained killers. I have a feeling the various branches of the U.S. Armed Forces take a more nuanced approach to building up the conditioning, trust, and teamwork of their recruits than simply running them into exhaustion.

Who knows? Maybe this was just a tactic to force a leader to emerge from within the player ranks. Maybe Boylen was pushing the team hard so that he could see who would push back. At this point it hardly even matters, his pushing may have alienated key players, players necessary for a successful rebuild. Zach LaVine just signed a 4 year contract with the team. He is thought to be a cornerstone of this team. If Boylen has turned off LaVine, then the whole rebuild has suffered a huge setback.

Regardless of the outcome of these meetings, the Bulls are once again the most dysfunctional team in the league (a league that includes the New York Knicks, for crying out loud), and an embarrassment to the entire city of Chicago. No wonder we can’t sign any big name free agents.

I have a feeling a post on Bulls “Culture” will be coming soon. 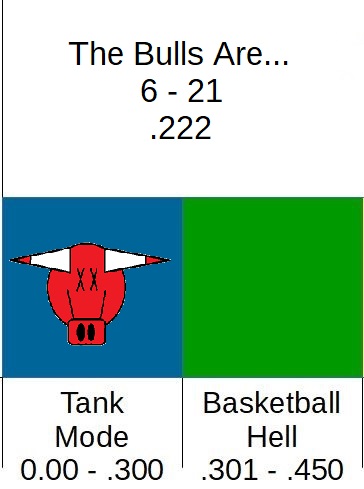 MVP of the Week: Lauri Markkanen

Markkanen had a great game against the Thunder, and his game winning heroics should be commended. Let’s hope the Finnisher hasn’t soured on the Bulls after this latest fiasco.

That’s it for this weekend. My normal Sunday post was interrupted by holiday revelry (there might be a couple more delayed posts in the future as my weekends are filling up with Christmas parties and family get togethers), but it worked out this week with the mini mutiny happening during the usual post time. The one thing you can say about this Bulls team, while they may not be good, at the very least, they are certainly entertaining. Thanks for reading, and Go Bulls!