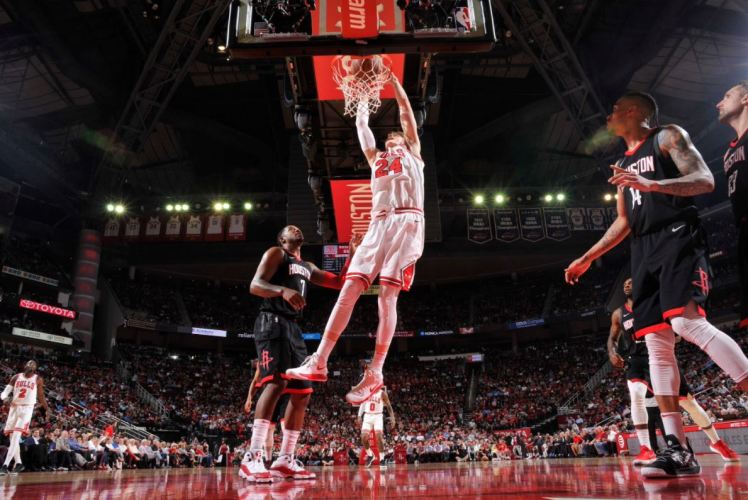 In an unexpected (by me anyways), and fortuitous twist of fate, Lauri Markkanen started Tuesday’s game against the Houston Rockets. In fact, he seemed to be the only Bull playing in the 1st quarter of the game. Lauri racked up 14 of his team leading 22 points in the opening 12 minutes of the game. It was also 14 of the Bulls 23 total points scored in the 1st quarter, showing why he needs to be the teams number one option on offense. With Kris Dunn and Zach LaVine sidelined, the game proved an excellent opportunity for Markkanen to stretch his scoring muscles.

Lauri Markkanen had himself a big start, dropping 14 points in the 1st – tying a Bulls season high for a first quarter this season: pic.twitter.com/fQb1SB04lb

I’m actually really glad Markkanen played last night. I was all set to write a blistering post about how the Bulls are wasting a chance for him to be the featured player on offense. Lauri has had some very nice performances this season, most of them coming against some of the premier teams and most talented players in the NBA, but he has spent a large portion of his rookie year deferring on offense to more experienced teammates. With key veterans sitting, these last eight games should be Lauri Time.

The next steps on the Lauri Markkanen Path to Complete Dominance of the NBATM involve the rookie filling the role of lead/go-to scorer for the Bulls. This is the perfect time for the young man to spread his proverbial wings and fly. With only half a season under his belt after returning from a major knee injury, I still don’t have a lot of faith in Zach LaVine as the Bull’s future superstar. Kris Dunn has made tremendous strides as a point guard this season, but questions about his consistency persist. Markkanen has surprised everyone with his offensive versatility and ability to score. He has also displayed better-than-advertised defense and rebounding. That said, there is still room for him to impress.

Lauri gets back on defense and sends Tucker’s shot into the Gulf of Mexico: pic.twitter.com/4BfhwckUHx

In the deepest depths of my little, Bulls addled, basketball-centered mind, I believe Lauri Markkanen can average 25 points and 12 rebounds a game (if not more). I BELIEVE IT! The last eight games of this season could be a chance for him to experience that kind of success, and learn to believe it himself. It’s not that I doubt his confidence, I’m sure he knows he can score in the NBA, but he needs to get use to being the go-to guy. Markkanen has to learn how to consciously carry a team. I’m not sure if he has ever had that responsibility in his basketball life, but now is the time to shoulder that load for the Bulls.

The Bulls signed journeyman guard Sean Kilpatrick for the remainder of the season. He has played for several NBA teams (and their G-League affiliates) over the last couple years, including most of last season with the Brooklyn Nets. Kilpatrick will supplement the Bulls injury depleted roster, and may hold onto a roster spot next season if he plays well these last few weeks. 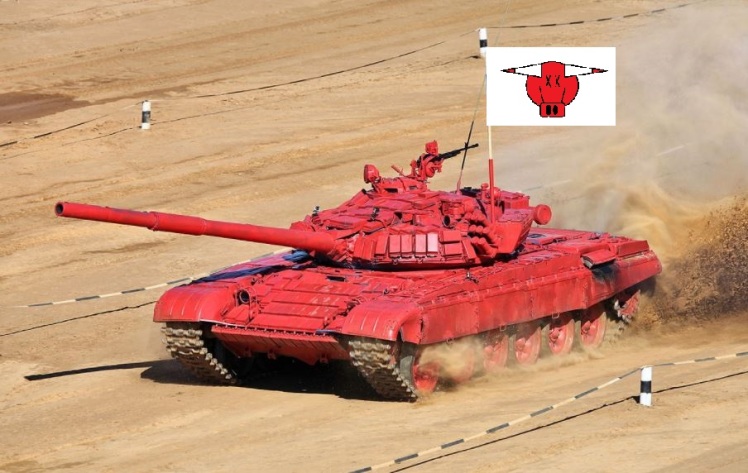 If you were wondering whether or not Lauri’s 22 point performance was enough to best the Houston Rockets, never fear, our heroes lost in spectacular fashion: Houston 118 – Bulls 86. The Bulls push their losing streak to 6 in a row and are now just a game behind Dallas and Brooklyn for the 5th worst record in the league. Unfortunately, they were unable to leap-frog the Sacramento Kings as I had hoped, so the Bulls still own the 8th worst record with 8 games remaining in their season. The New Orleans Pelicans are fighting for their playoff lives, safeguarding the 20th pick for the Bulls. With a few more Pelican losses, the Bulls might be the proud owners of two lottery picks (fingers crossed).