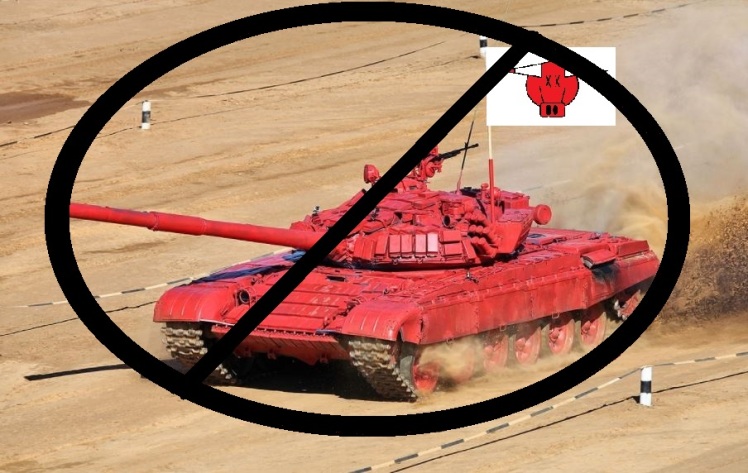 Evidently, someone in the NBA league offices must have been watching that flaming pile of garbage the Bulls tried to pass off as an NBA game Monday night, because the very next day, the Bulls were warned…

Sources: The NBA issued a warning to the Chicago Bulls this week on resting healthy players, and the team now plans to play veteran starters Robin Lopez and Justin Holiday again more extensively to close the season.

Welcome back Robin Lopez and Justin Holiday! While the Bulls have indicated that they will let the two veterans play basketball again, they haven’t revealed what their roles will be going forward. I’m not sure if the return of Lopez and Holiday will change much of anything in terms of 2018 draft position. With more than two thirds of the season gone, the Bulls have proven themselves to be exactly what they are, a bottom ten, but not worse than a bottom five, team in the league.

Even after a brutal loss to the Boston Celtics this past Monday, the Bulls still find themselves in the 8th position of the 2018 NBA Tankathon. Still, with 2 games left against both the Grizzlies and Brooklyn Nets, not to mention at least one game with both the Atlanta Hawks and Orlando Magic, the Bulls could have made up some ground with key losses to those teams. But, I believe the Bulls would have beaten Atlanta, Orlando, and Memphis (twice), without Lopez and Holiday, probably splitting the two games with Brooklyn. The Bulls are too talented to lose to those teams.

It is the job of the front office, during a rebuild, to find young, talented players for the core of your team. John Paxson and Gar Forman have done a good job forming a young core of talented players for this Bulls team. Lauri Markkanen, Kris Dunn, Zach LaVine, Bobby Portis, Denzel Valentine, and David Nwaba are the young core, and each one, while not complete players yet, have undeniable NBA talent and skill sets. Each one deserves to play in the NBA. The same cannot be said about other tanking teams. The Bulls are ahead of the Sacramento Kings, Dallas Mavericks, Memphis Grizzlies, Atlanta Hawks, Orlando Magic and Phoenix Suns in the standings for a very good reason: They are more talented than the other bottom feeders in the league.

It’s great to have a young team that has shown talent and promise. It’s a nice starting point for a rebuilding team. Veteran leadership is the next piece of the rebuilding puzzle, and the Bulls front office did a fine job there as well. Robin Lopez and Justin Holiday have made a huge impact on the development of the young core. Nikola Mirotic was another important veteran who made life easier for Markkanen and Dunn as they learned the ropes.

Rebuilding-you play to win the game

Life has been good for the Bulls this season. Mini winning streaks, Niko Mania, the return of Zach LaVine, Markkanen and Dunn picked for the Rising Stars game, Hoiberg’s offense flowing and working; the team was gelling and the young core had learned how to win. Maybe they were winning too much? The trade deadline approached, Niko was gone. The trade deadline passed, and curiously, Robin Lopez and Justin Holiday were still on the Bulls.

John Paxson gave Coach Fred Hoiberg his orders; Lopez and Holiday would sit while “we get a look at the young guys.” Supposedly, the Bulls talked with the league at the All-Star break about benching the two veterans…

The Bulls felt they’d been operating within the healthy players resting guidelines laid forth by the NBA. They had conversations with the league at the break and moved forward. Obviously conversations were vague enough the NBA came back to clarify

Now, the league has made it’s opinion clear: play your players when they are healthy, or else…

Balance-the role of a front office during a tanking season

What peeves me the most about this situation? The Bulls could have easily avoided this nonsense with the league by either trading Lopez and Holiday at the deadline, or buying them out of their contracts before the All-Star break (a plan the Atlanta Hawks followed through on ***Cough-Marco Belinelli-Cough***). If we fans are going to look at this situation as a failure, than the fault clearly lies with John Paxson and Gar Forman. GarPax are the roster makers. If they don’t want a player to help the team win, then they should remove that player from the roster.

So, the grand scheme of “resting” Robin Lopez and Justin Holiday didn’t work. No big deal. Like I said, I don’t think it’s going to matter very much at this point in the season. We know how good (and bad) the Bulls are. You can finish with the worst record in the league and still end up with the 4th pick in the draft if the ping-pong balls don’t fall right. If the season were to end today, the Bulls would have a 2.8% chance of landing the top pick overall in the 2018 NBA Draft. What I’m saying is, they’ve got a chance!

One thing I’m almost 100% certain of, with Robin Lopez and Justin Holiday back in the line up, Bulls games won’t be fiery piles of garbage anymore.

Denzel Valentine Behind His Back Pass To Nobody #Shaqtin pic.twitter.com/NWm74DqILe

I appreciated Valentine pointing out to Marcus Smart where the giant hole in the Bulls’ defense was. pic.twitter.com/cLGvKZx1fS

Lauri Markkanen Hits It Off Kris Dunn Head & Out Of Bounds #Shaqtin pic.twitter.com/gHSucyHaqr